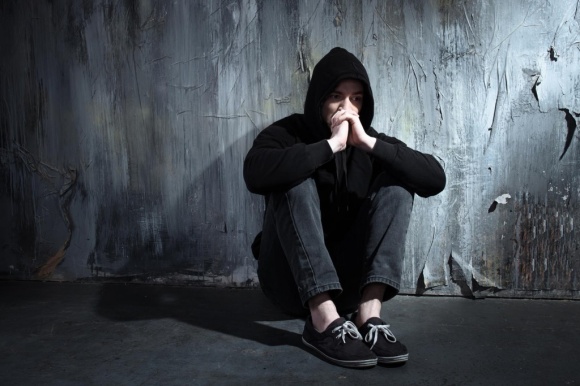 2. According to a study of college-age men, the more men watch pornography, the more likely they are to have lower self esteem. 5

4. According to a study of Dutch adolescents, exposure to sexually explicit movies online is significantly correlated with the belief that women are sex objects. 7

Lover of Jesus, Husband to Tracey, & Dad to Nate & Addi.

This site uses Akismet to reduce spam. Learn how your comment data is processed.